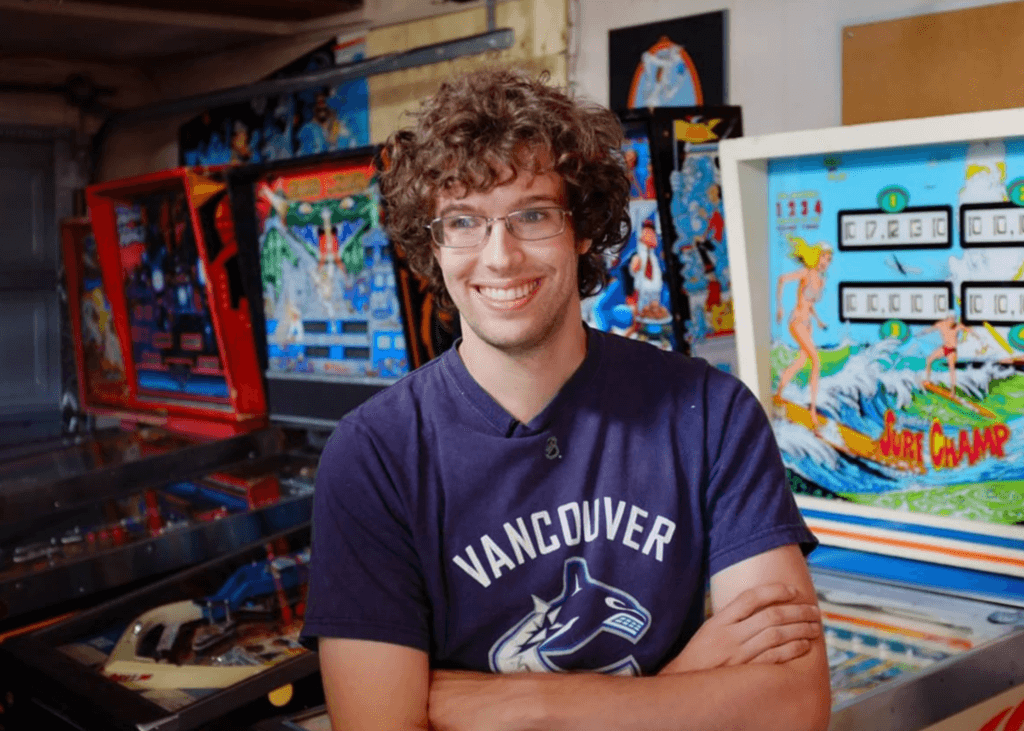 Can playing arcade games be beneficial to people with ASD (autism spectrum disorders)? The answer is yes – under the right circumstances.

Activities where people of all abilities get together based on shared interests are proving more and more successful – this might be a chess club at school, a Minecraft afterschool activity or a Dungeons & Dragons group at a hobby shop.

A space for friendship

The social aspect of playing arcade games can be positive for kids with ASD. Being part of a group with shared interests can help people make and maintain friendships. This is important, as many people on the spectrum are unfairly excluded, isolated, or find it difficult to make friends.

One of the benefits of being social in an arcade setting is that the games provide a natural structure and focus,” says Tutton. “It’s easy for friends to take turns playing and choosing games. This means that some social skills, such as ‘what do I talk about’, is simpler as the focus is on the games.

If people are good at arcade games, another benefit can be that they feel positive and confident in these environments, developing self-esteem along the way. The Pokémon GO! craze in 2016 had unexpected benefits for some children with ASD, helping them to open up and socialise. One example is that of Ralphie Koppelman, whose mother, Lenore, admitted to being shocked when her autistic son chose to ditch his rigid schedule to rather play the game.

Talking to people. Verbalising. Participating in speech. With total strangers. Looking up at them. Sometimes even in the eye. Laughing with them. Sharing something in common. This is AMAZING," she wrote on Facebook. "MY AUTISTIC CHILD IS SOCIALISING!

In some cases, interactive games using skills such as catching, throwing and kicking have improved gross and fine motor coordination, helping people with ASD to focus better and improve their hand-eye coordination. A recent study led by researchers at the University of Wisconsin-Madison and published in November 2017 suggests that playing a video game that rewards participants for holding various “ninja” poses could help children and youth with ASD improve their balance.

Sometimes people learn social skills from observing others in specific situations, but often these skills need to be explicitly taught,” says Tutton. “Playing arcade games gives people a chance to practice their social skills in a situation where they feel comfortable and confident.

It’s important to remember that there can be vast differences between individuals with ASD. “Many people with ASD experience the sensory world in a different way,” says Tutton. “Lights, noises, the smell or busyness of an environment can be hard for people to process comfortably.” Timezone Caneland runs special Sensory Sessions for kids with ASD and sensory processing differences, the most recent being their special Santa sensory photo session. These sessions entail opening an hour before “official” opening time, and “providing a low stress and quiet environment for kids and parents who need it”, says store manager Mitchell Mead. “The games are set to their lowest volumes, and the traffic in the store is greatly reduced because of the earlier start.” Read more about what Mitchell does at Timezone Caneland HERE! “One of the key issues is the predictability of sensory issues – if people can understand what sort of issues might come about, they know what to expect, can decide whether or not they want to participate and can know what to do (and where to go) if they feel overwhelmed”, states Tutton. Other challenges could include a favourite game being unavailable, two people wanting to play the same game or a visit being cut short. Tutton points to bullying as a potential risk. “Because of their differences, people on the spectrum are often the targets of bullying. Arcades will need to be positive environments with good staff support and a clear approach to prevent and deal with bullying.” Ultimately, knowing your child and what they enjoy will help to determine enjoyable experiences. And spending some time in an arcade game space might very well be one of those positive experiences!

How not to be a sore loser