A Beginner’s Guide to Laser Tag – And How To Totally Nail Your First Adventure! 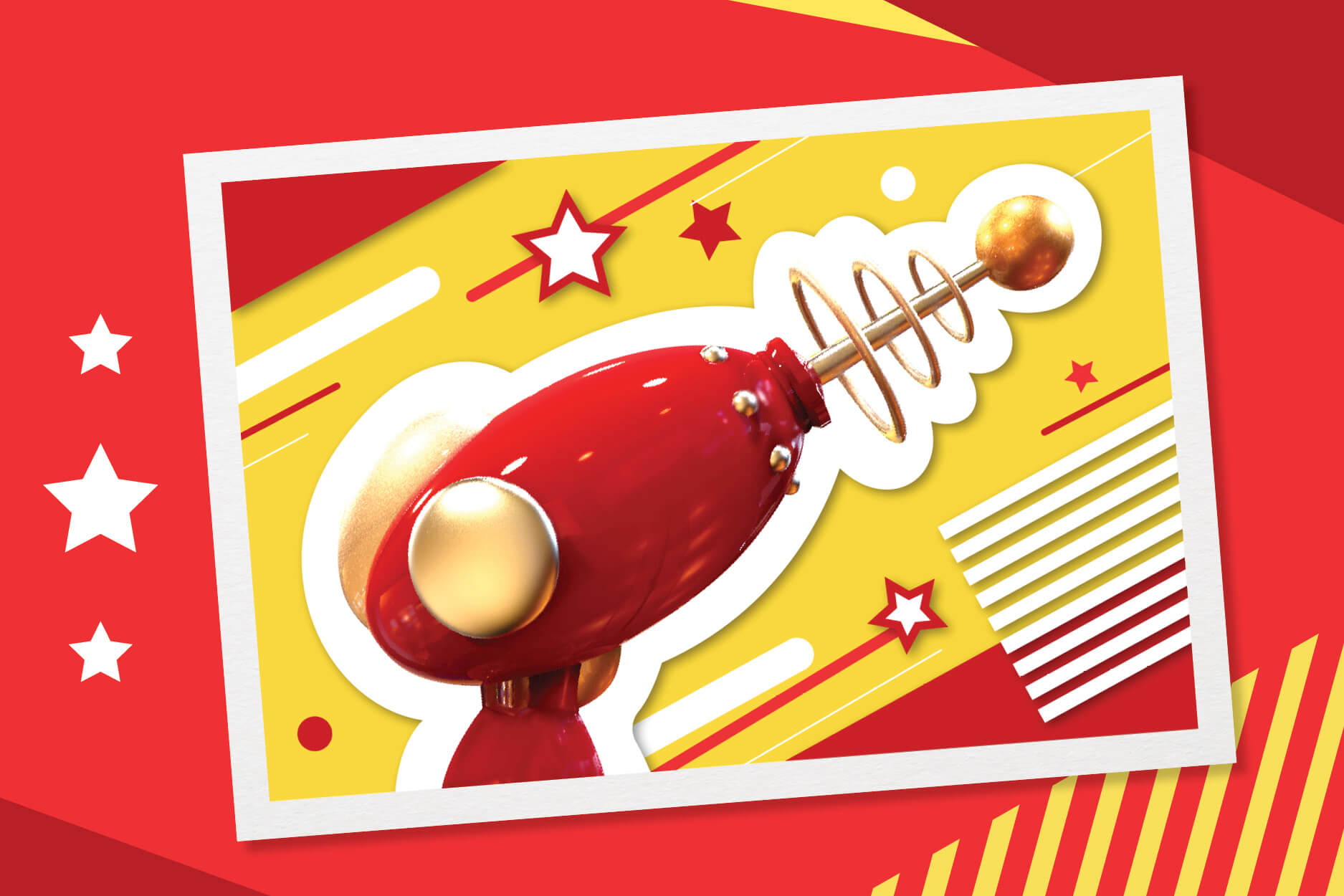 Jedi master, international spy, secret agent – all of us have had those fantasies as kids (or, er, as adults…) about kicking some serious butt, taking out the bad guys and saving the planet.

And while real-life might not let us do any of that it doesn’t mean you can’t, at least for an afternoon, be the hero you’ve always wanted to be – and have heaps of fun with your mates at the same time!

This is where Timezone Newmarket’s brand new laser tag maze really comes into its own as the ultimate place to bring your heroic dreams to life with scores of multi-coloured lasers, a thumping soundtrack and plenty of secret hiding spots.

And while the basics of laser tag are pretty simple – point and shoot, and don’t get shot yourself – there are a few little tips and tricks that can turn you from sidekick to hero, stat!

Wear Dark Clothes
Don’t make it easy for the bad guys – oops, we mean the other team – to spot you! Turn up prepared to blend into the darkness. Sneakers are also an awesome idea to stay light on your feet, and keep the entire element of surprise! Just make sure your bright white kicks don’t give you away!

Get Creative
Practise those sweet defensive and offensive moves! We’re talking combat rolls, sideways shuffling and belly crawls, so the other guys won’t know where you’re coming from. Think like Spiderman – just without the web!

Just Keep Shooting
When in doubt, shoot! Your enemies will be employing the same strategies as you, so even if you can’t see your target in front of you, it doesn’t mean they’re not there.

Cover Your Back
And for that matter, they may not be coming from the front! It’s like you have to have eyes in the back of your head with laser tag – always check behind you for enemy fire. If you’re playing in a team, buddy up with a mate and move through the maze together.

Knowledge is Power
If you’re REALLY serious about victory, scope out the layout of the room beforehand – knowing where the hiding spots are, as well as the best vantage points for shooting, will give you an incredible advantage when stuff starts getting serious!

Side On Defence
If someone’s shooting at you and you can’t duck, turn side on – you’ll be a smaller target for them to try and hit.