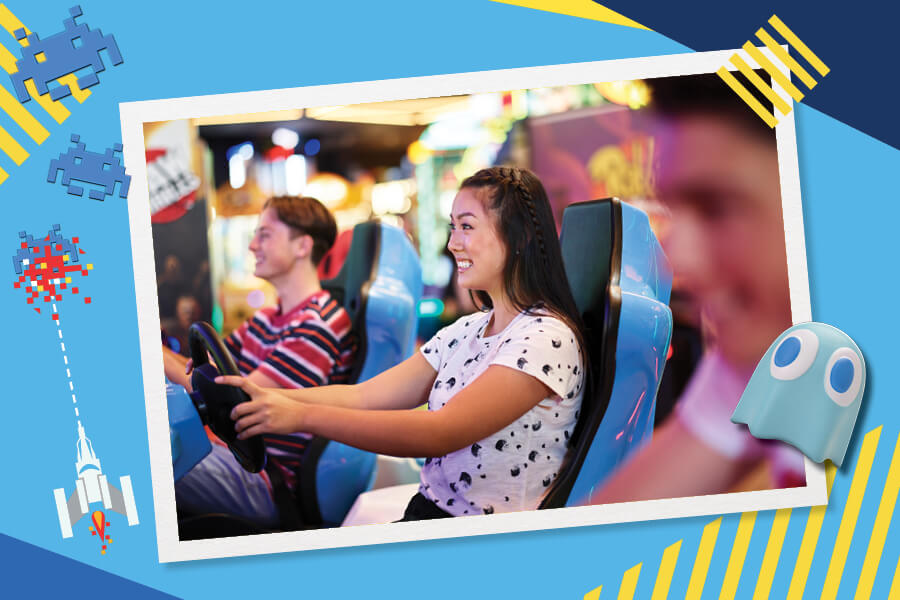 As Christmas creeps closer, the entertainment available to us starts reflecting the season… Christmas Movies, Christmas Music, Christmas biscuits, cheesy Christmas sweaters (we really have enough now, grandma!) … But weirdly enough, there aren’t that many Christmas-themed video games around. Not even a single Mario sporting a Christmas elf cap, or Eddy Gordo dressed in red & white candy stripes! It’s rather upsetting, we think. Whatever happened to festive fun?! However, we’ve done a bit of a search and came up with three of the most festive gaming experiences (in our opinion) around…

There's one genre that unashamedly comes to the rescue of Christmas gaming, and that’s pinball. There are thousands of different pinball titles, so we guess it makes sense that a few of them would be related to the holiday season. There are plenty of options to choose from, from traditional games in a typical snowy setting to more radical interpretations, such as giant Christmas trees where the goal is to bounce your ball to the top for maximum points. We can already hear the bells jingling!

This 1996 title from SEGA is widely considered to be one of the better Christmassy games around. It’s actually just a couple of extra levels added on to the original NiGHTS Into Dreams game, but the exciting gameplay and dreamy plot more than makes up for the short length. The story doesn’t make much sense, but it will carry you through a winter wonderland and put you in a festive mood, so who cares? Luckily flying through the countryside collecting pesky Christmas orbs isn’t particularly stressful, so play away. Sneak a peek at the retro magic that is Christmas NiGHTS.

Yeah, yeah, so it’s not really Christmas themed… But this classic game is packed full of bonus content that opens up some entirely new ways to play: the gift that keeps on giving! NBA Jam was first released in 1994 and has gone on to become one of the most beloved arcade titles of all time. The addition of new content means players can settle scores with teams of elves, turkeys and, of course, Santa. (But don’t try too hard to beat him or he might put you on the naughty list…) HD re-releases in recent years have only made the experience better, so this one claims a well-deserved spot on the Christmas game totem pole.

Do you have any favourite Christmas-themed games?

Don't know what to give this Christmas? Well why not a TIMEZONE Powercard?

Why Timezone is the place to be these Summer schoo ...

As we write this, it’s 41 degrees, the wind is howling like a banshee and the aircon is wheezing its last rattling gasp. Uhm, hallo, summer holidays? Here’s why we’d rather be in Timezone right now…

Recharge and reset at Timezone this spring!

There’s only so much more isolation we can take – if you’re feeling like spring’s the perfect time to reset and recharge in a safe but still fun space, Timezone’s got your back. Here’s how we can help you get your groove back.

Question: would you rather have cabin fever at home or spring fever at Timezone? Now, to our minds, there’s only one right answer.